10:35am- 12:00pm:
The National Museum of Iraq
The National Museum of Iraq is a museum located in Baghdad, Iraq. It contains precious relics from the Mesopotamian civilization. One of these relics is an ancient tablet with cuneiform. Cuneiform was the Mesopotamian writing system which was similar to pictograms. You should also look at all the other amazing relics and find out more about the first civilization. 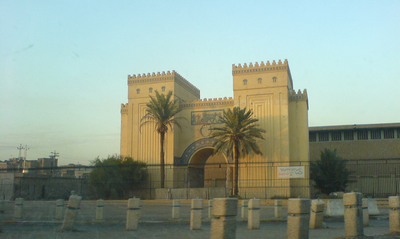 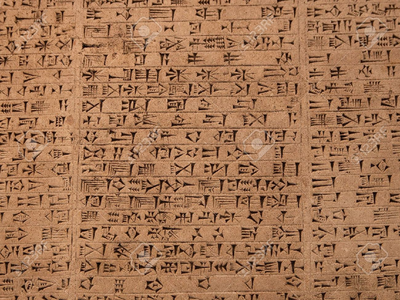 12:05pm- 12:45pm
Lunch
We will have lunch at a café in Baghdad. If you wish, you may bring a packed lunch or you can buy food at the café.
2:25pm- 3:15pm:
The Golden Gate Palace
In the middle of Baghdad, in the central square, was the Golden Gate Palace. The Palace was the residence of the caliph (religious ruler) and his family. Only they were allowed in because they were a higher social class than everyone else. In ancient Mesopotamia the highest social class was the priests, then the warriors and rulers, then the middle class merchants and finally the lower classes, slaves and farmers. The lower and middle class lived in mud brick houses whereas the upper class lived in palaces and big houses. 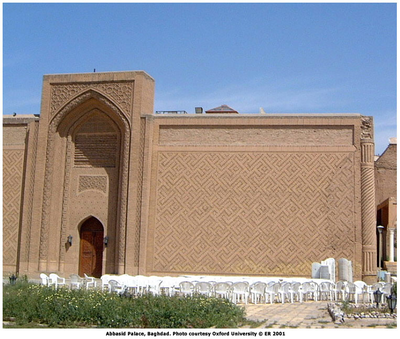 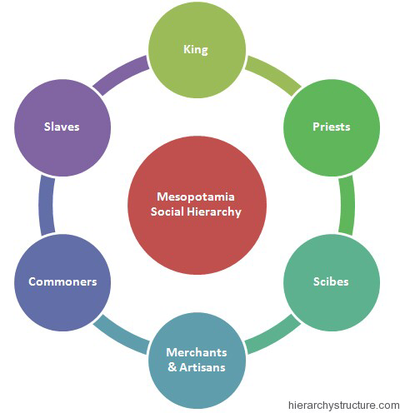 4:30pm- 5:00pm
The Tigris River
The Tigris River, along with its sister channel to the west, the Euphrates, helped form the 'Fertile Crescent' (home to the Mesopotamian civilization). The river's spring floods regularly watered the region, creating land that was great for irrigation. Evidence of these forms of field irrigation, ditches and canals go back to the sixth and seventh millenniums B.C. Some of the first cities grew on the river Tigris. They also used the river to transport troops and goods. The meopotamians maid the best of this land by making farmers grow crops. Farmers are one of the many job specializations in Mesopotamia. They were important because they provided food for the whole city. The Tigris River is located 115km north east of Baghdad and is about an hour and a half long drive from Baghdad.